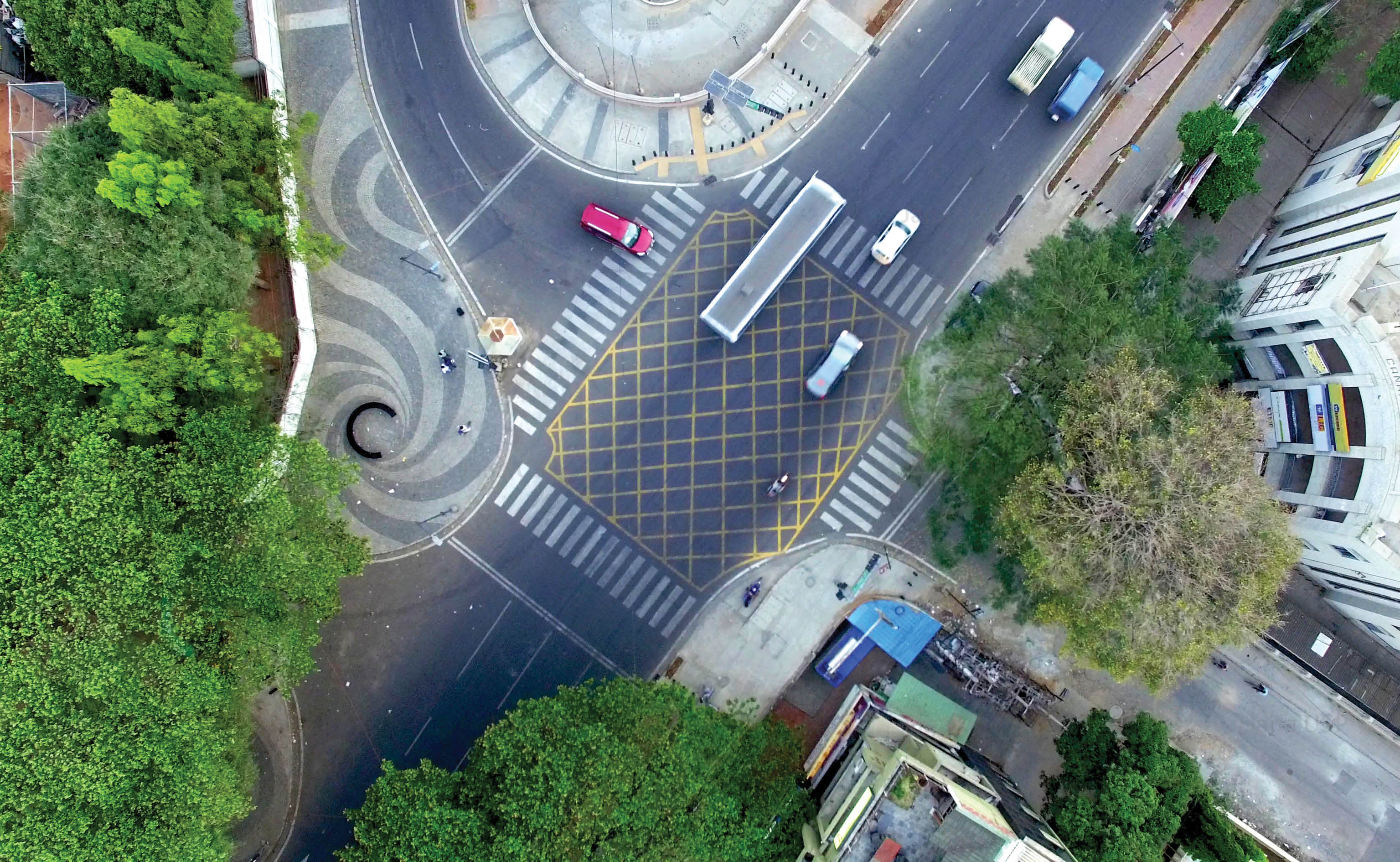 During the colonial period, the British representative maintained residence within the cantonment area and his quarters was called the Residency and hence the name Residency Road. The Road is a part of the Central Business District, linking MG Road at Mayo hall Circle in the north with Residency Road at Richmond Circle in the south.

Before Tender SURE, the road suffered from travel lanes of greatly varying width with trees and other obstructions in the middle. A complete lack of pedestrian infrastructure and disorganized parking further encroached the travel lane. All users of the road were forced to share the same space, compounding the chaos.

After Tender SURE, based on traffic volume and carrying capacity, the road has been divided into two sections. The first segment from Richmond Circle to Cariappa Circle supports 4 travel lanes of uniform width. Both sides of the road have evenly paved continuous footpaths separated from other forms of movement by landscape strips. There is a cycle track on one side of the road, and organized street parking on the other side along with a 65M long bus bay.

As a large volume of traffic turns left onto Museum Road at Cariappa Circle, the second segment from Cariappa Circle to Mayo Hall has been designed with three travel lanes of uniform width and comfortable footpaths on both sides. There is a cycle track on one side of the road till Brigade Road post which the cyclists share the travel lanes with the motorized vehicles. This section of the road has minimal parking and an organized auto-rickshaw bay. Three landmark intersections with public space has also been designed for the city as part of this road. 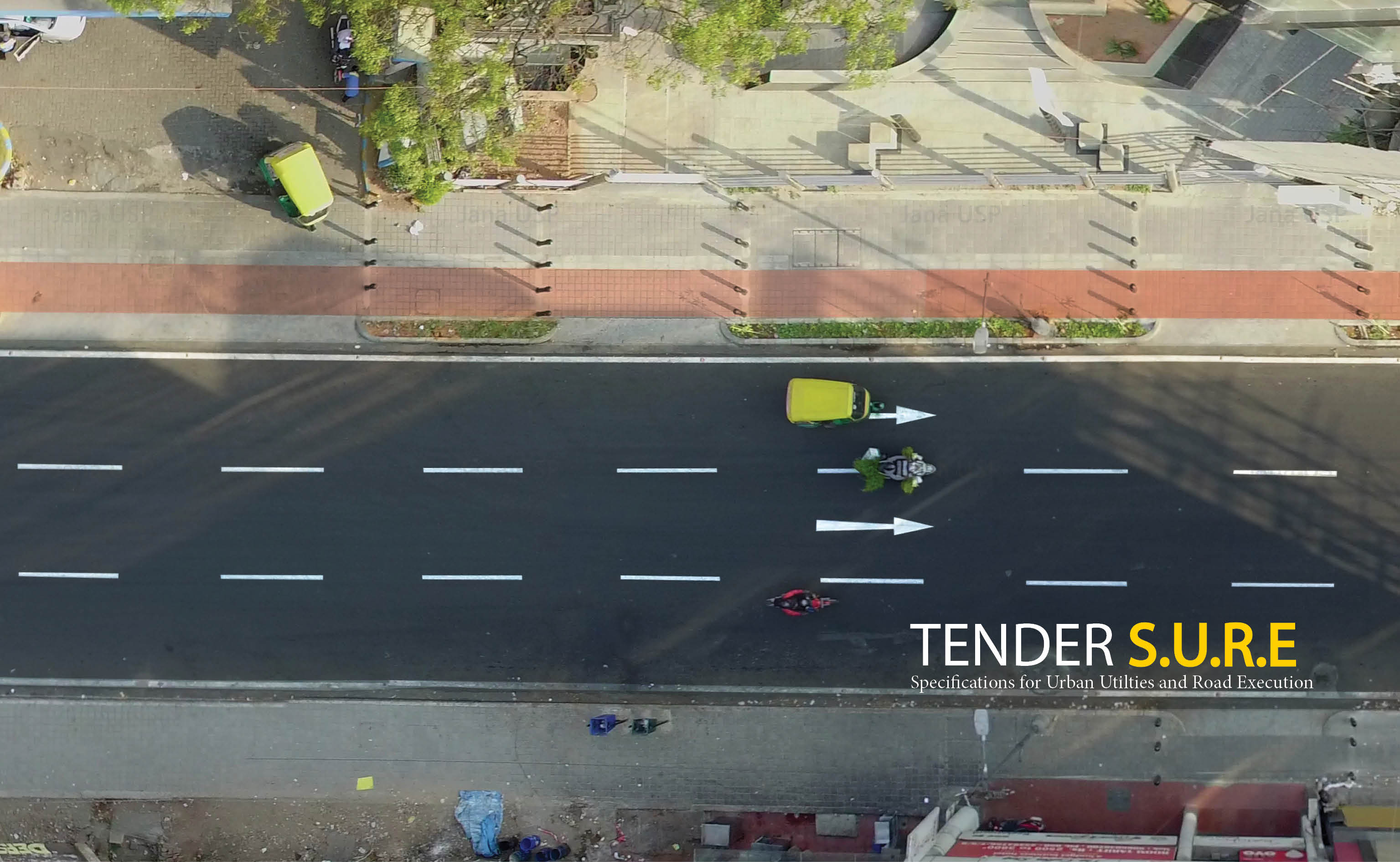 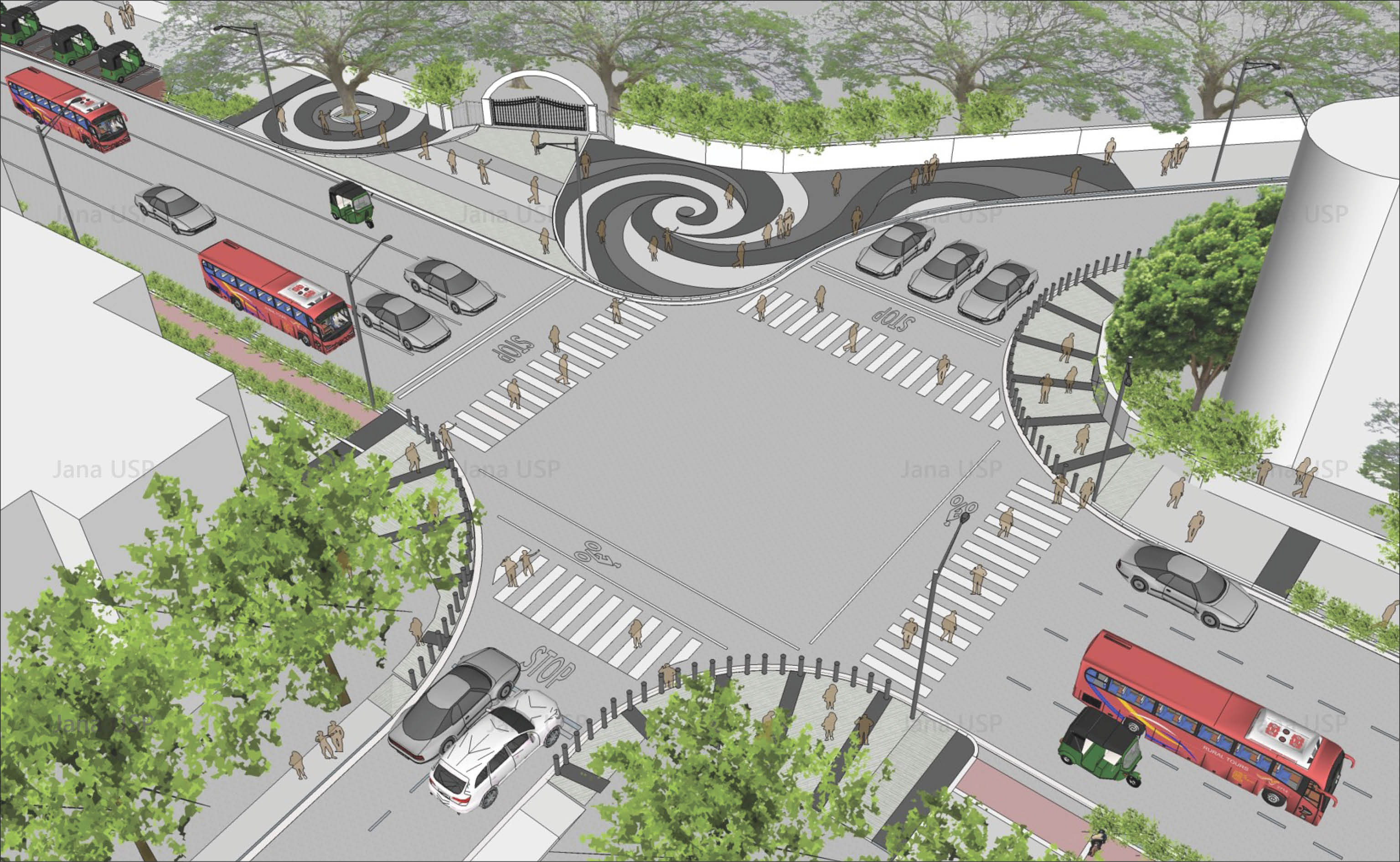 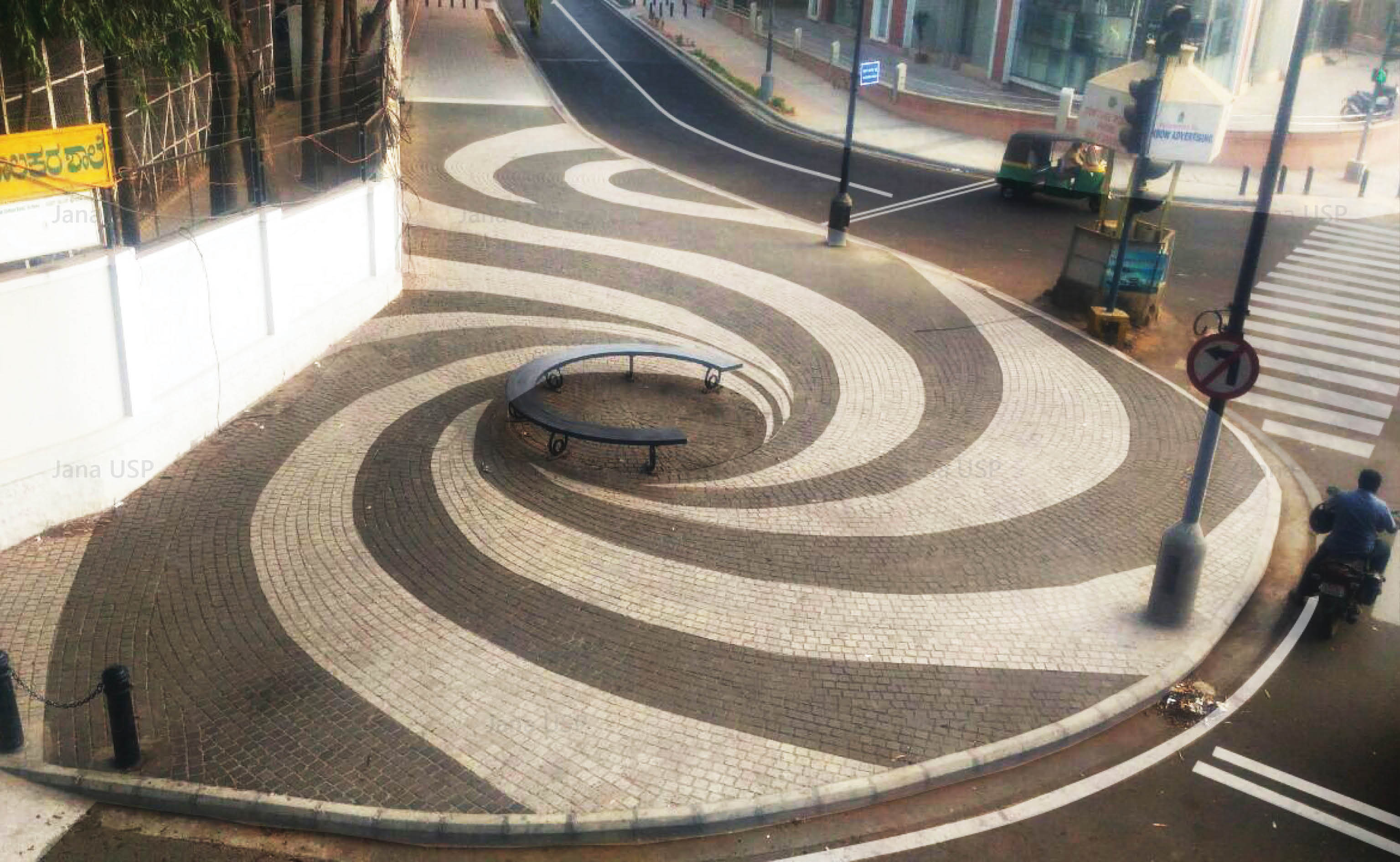 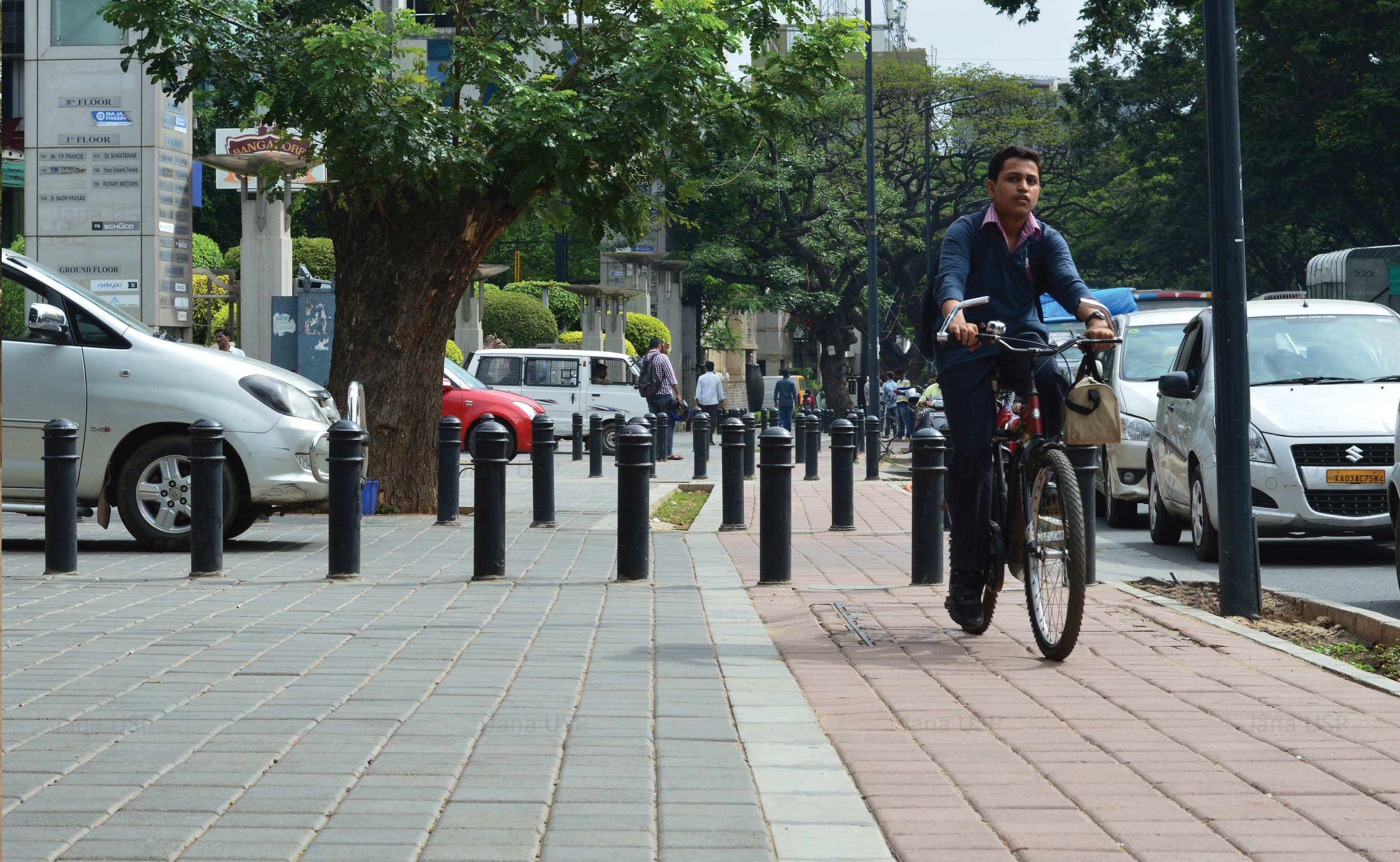 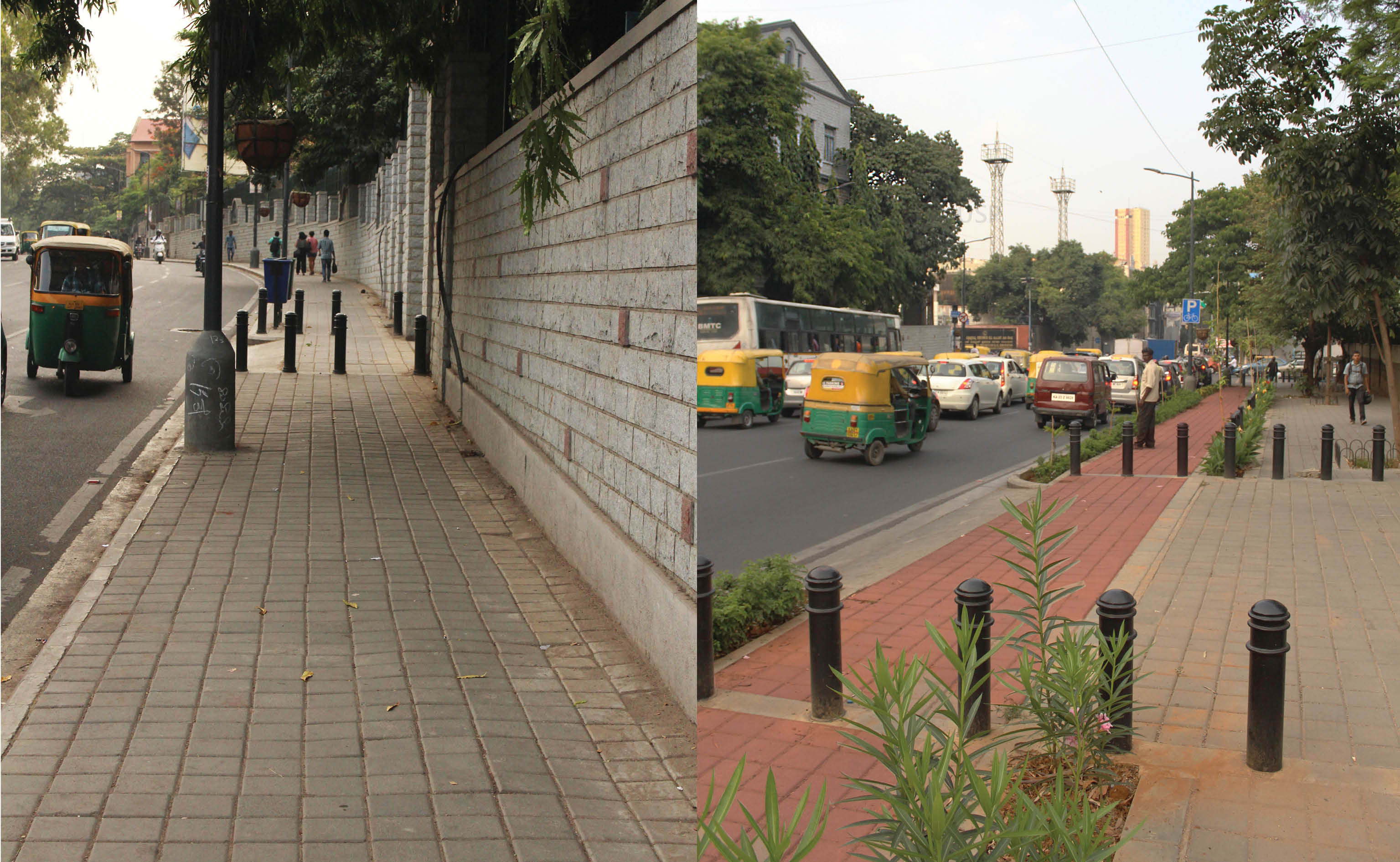 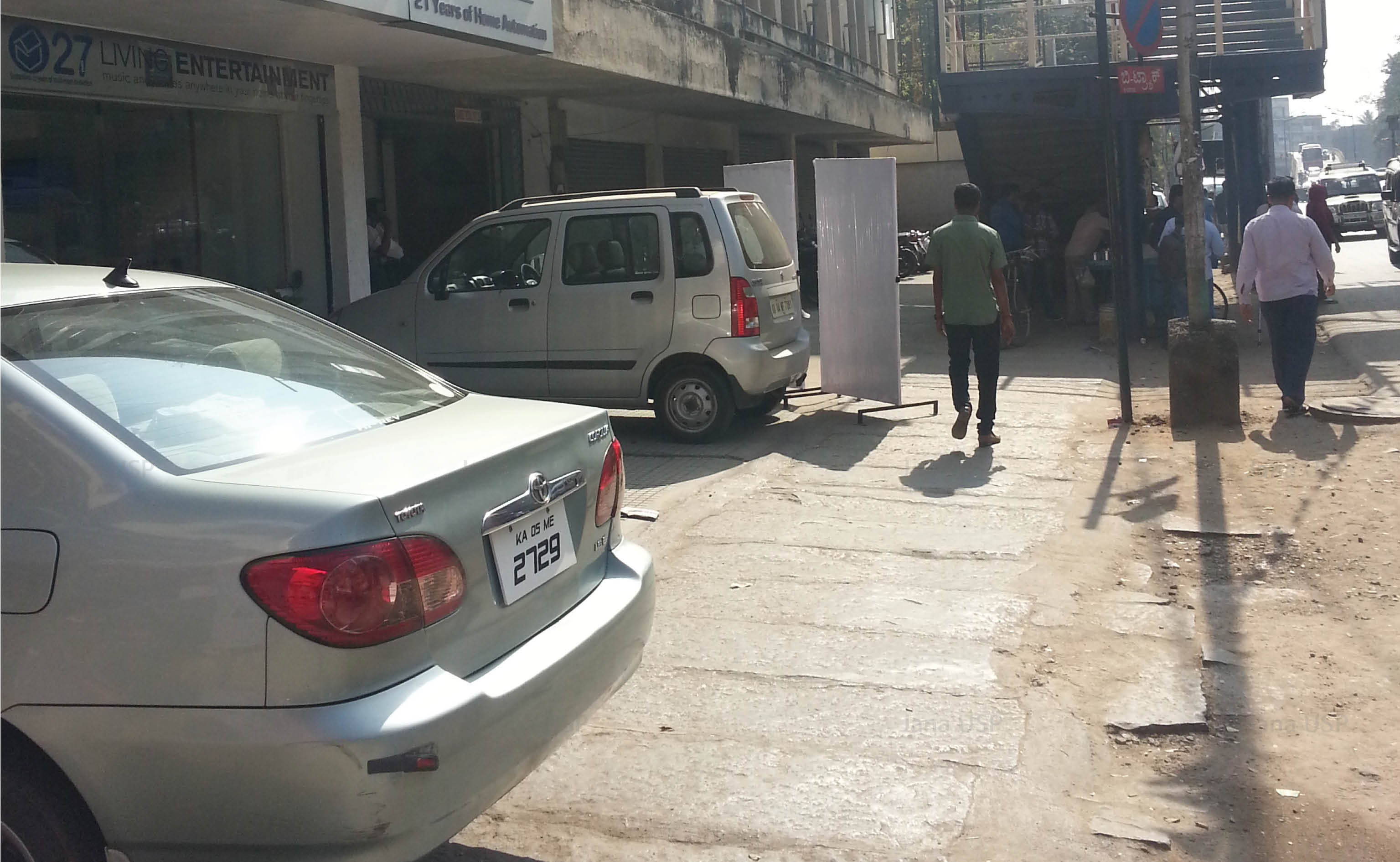 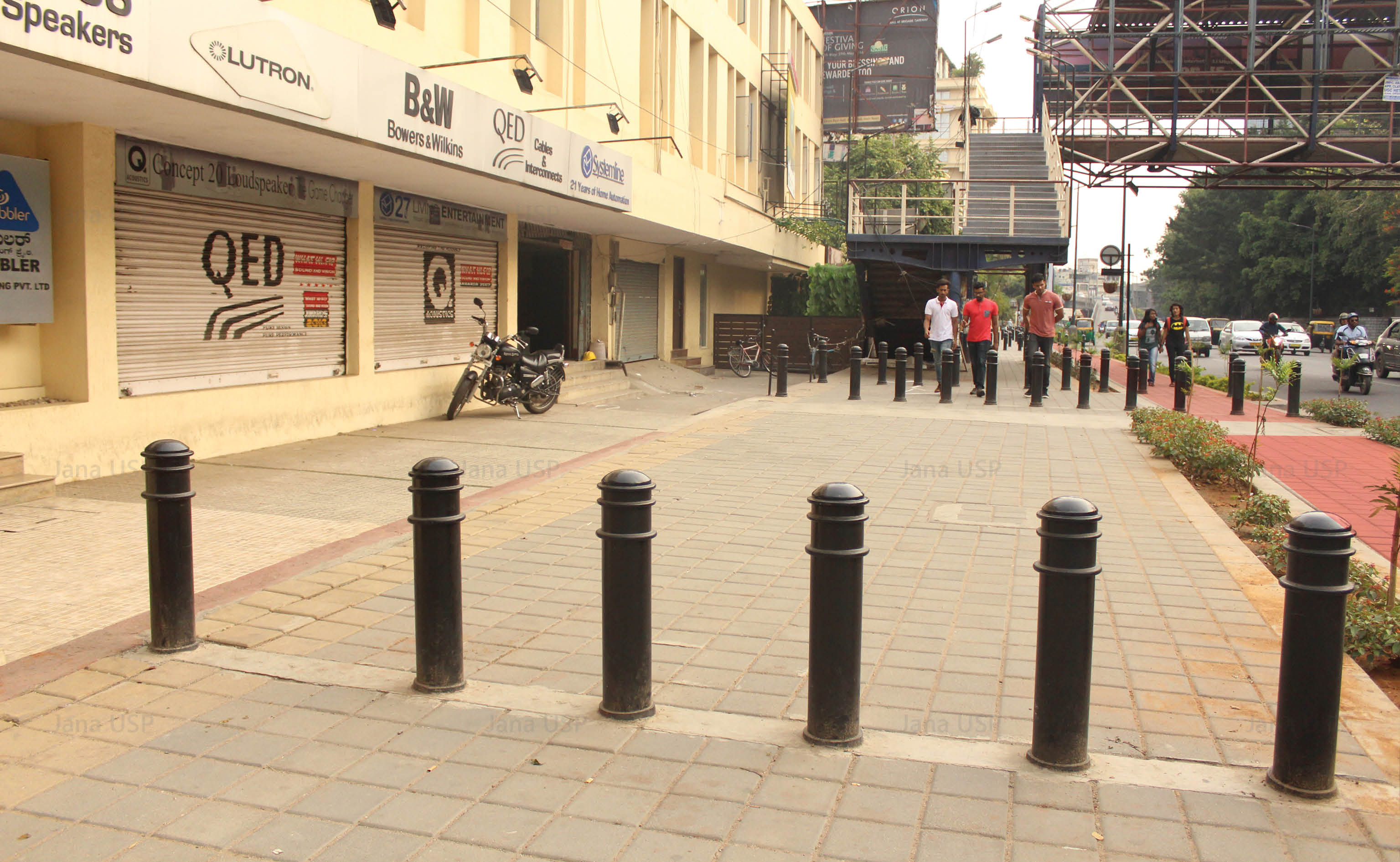 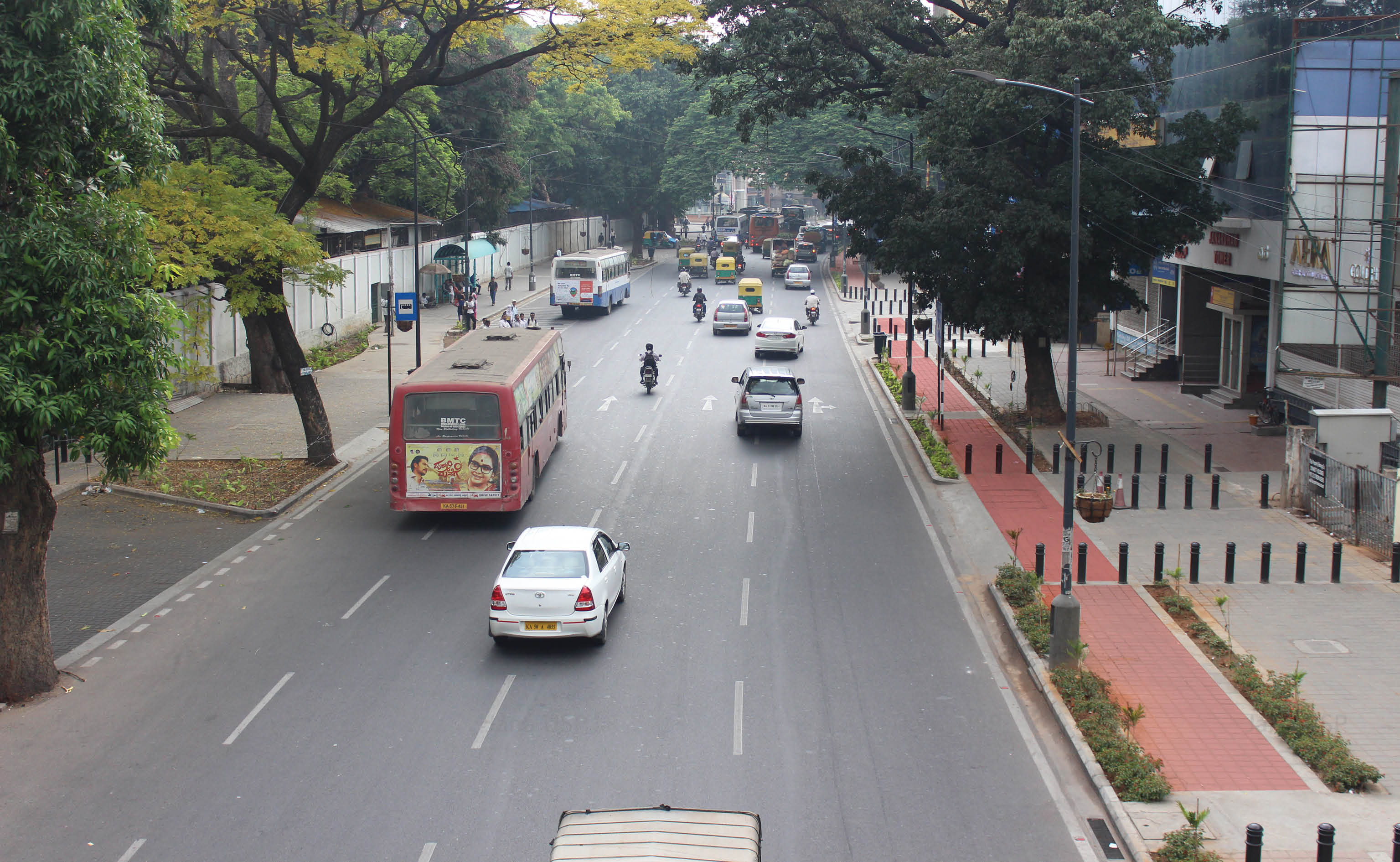 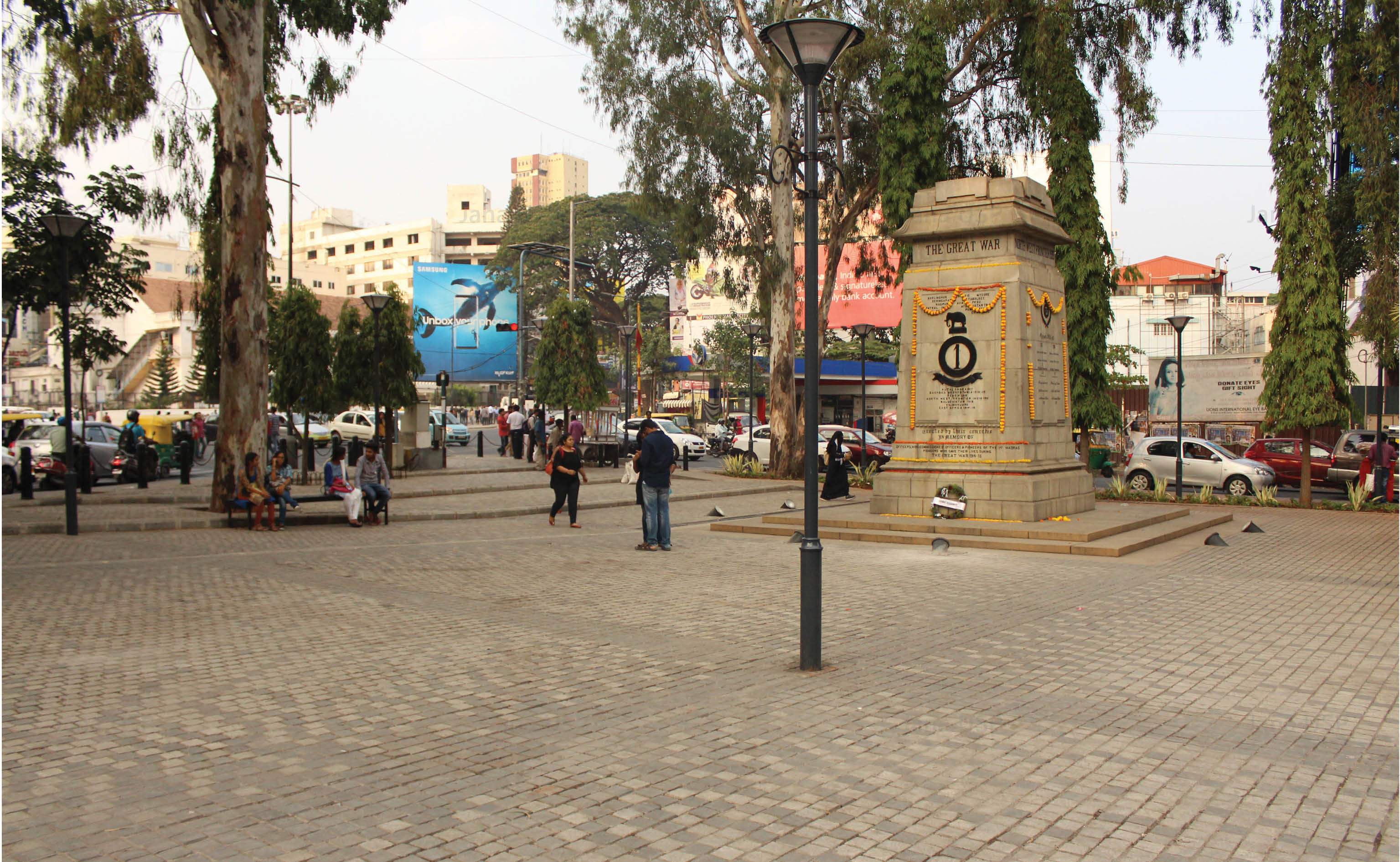 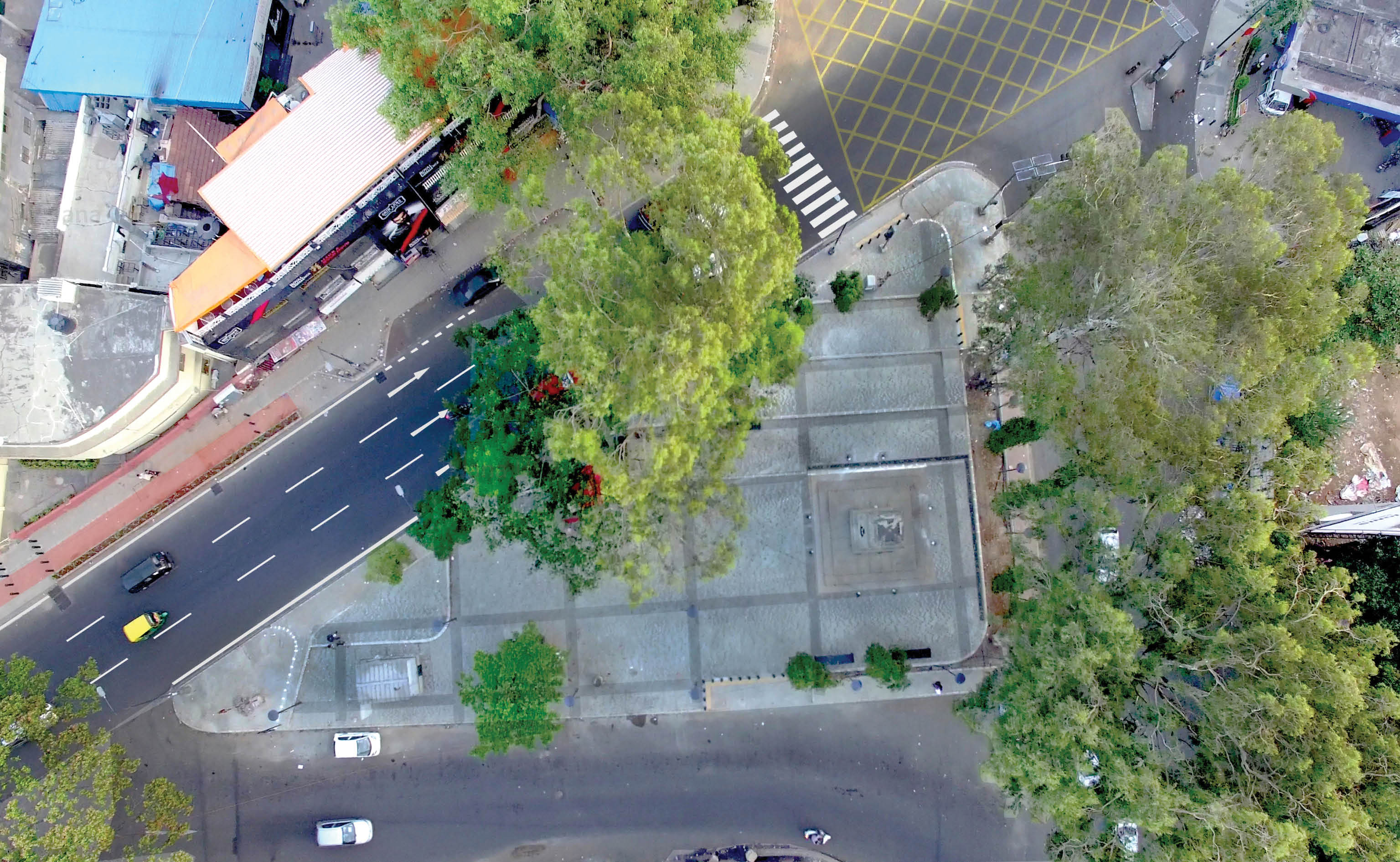