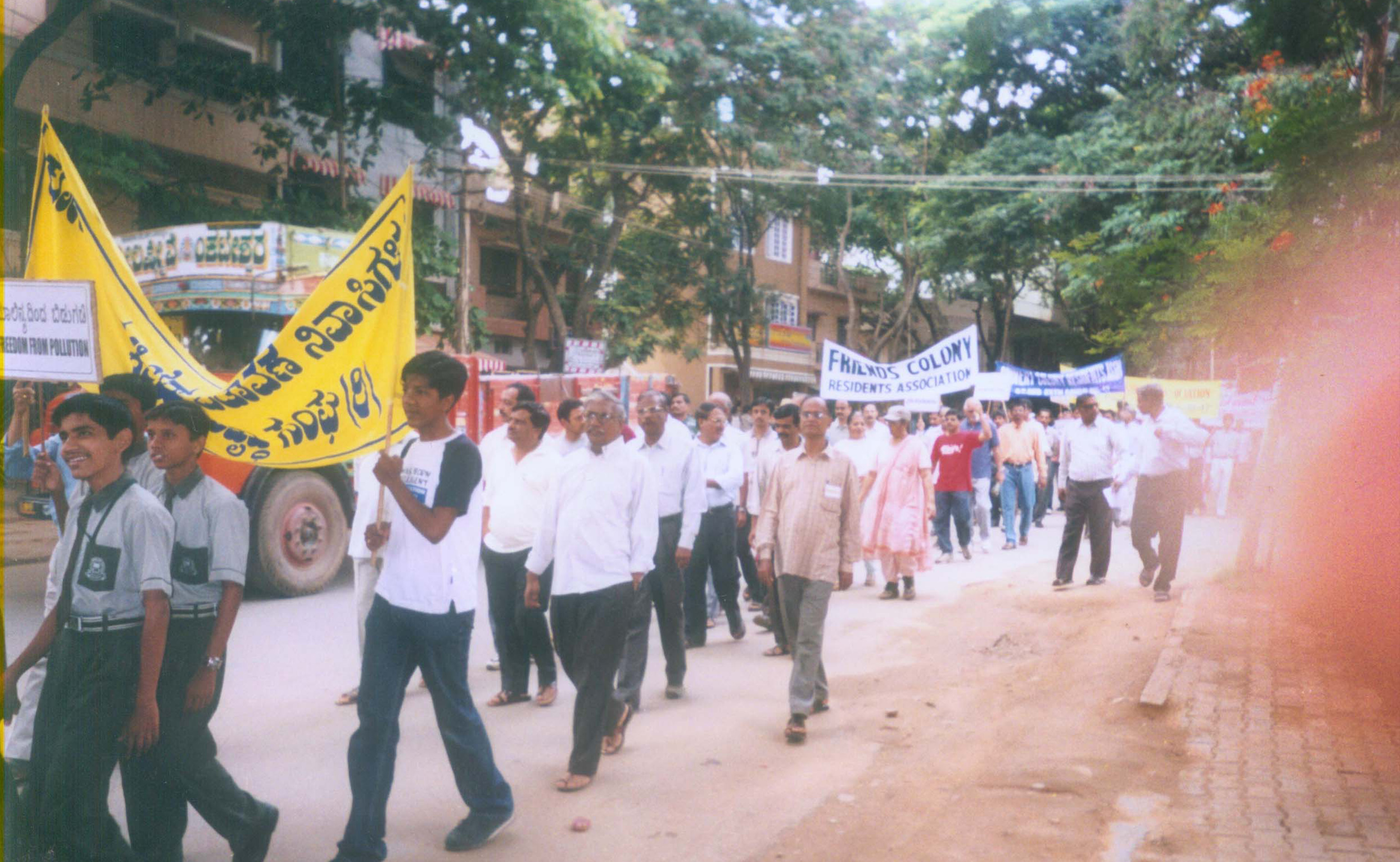 This was an exercise in participatory planning and grassroots democracy at the ward level undertaken in partnership with Janaagraha. The Ward Vision Campaign was a three-year perspective document whose objective was;

To create an economic and social profile of the participating ward in order to make the campaign representative of the demographic.

15 wards out of a 100 wards in Bangalore were identified, out of which 10 wards finally participated in the process. 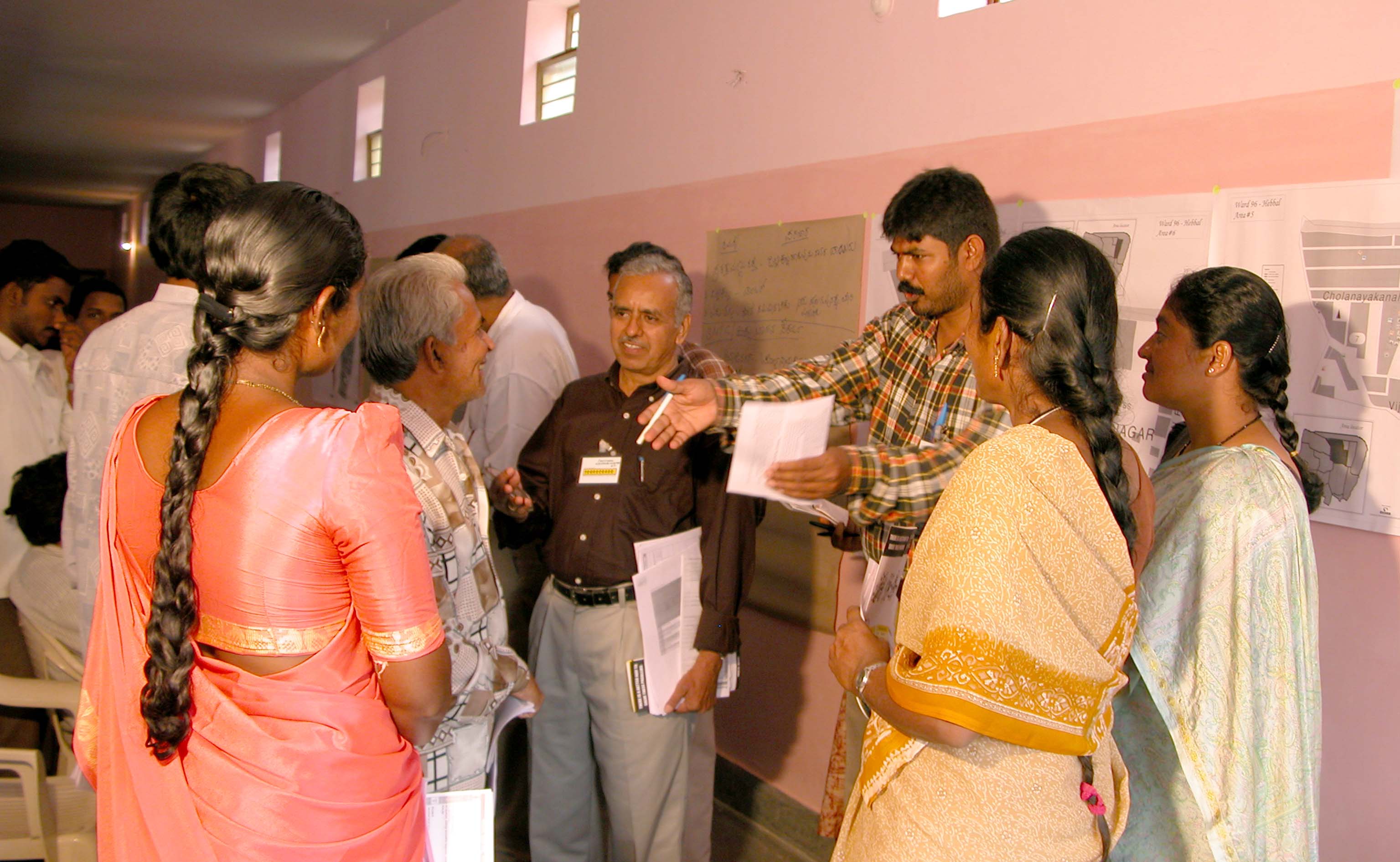 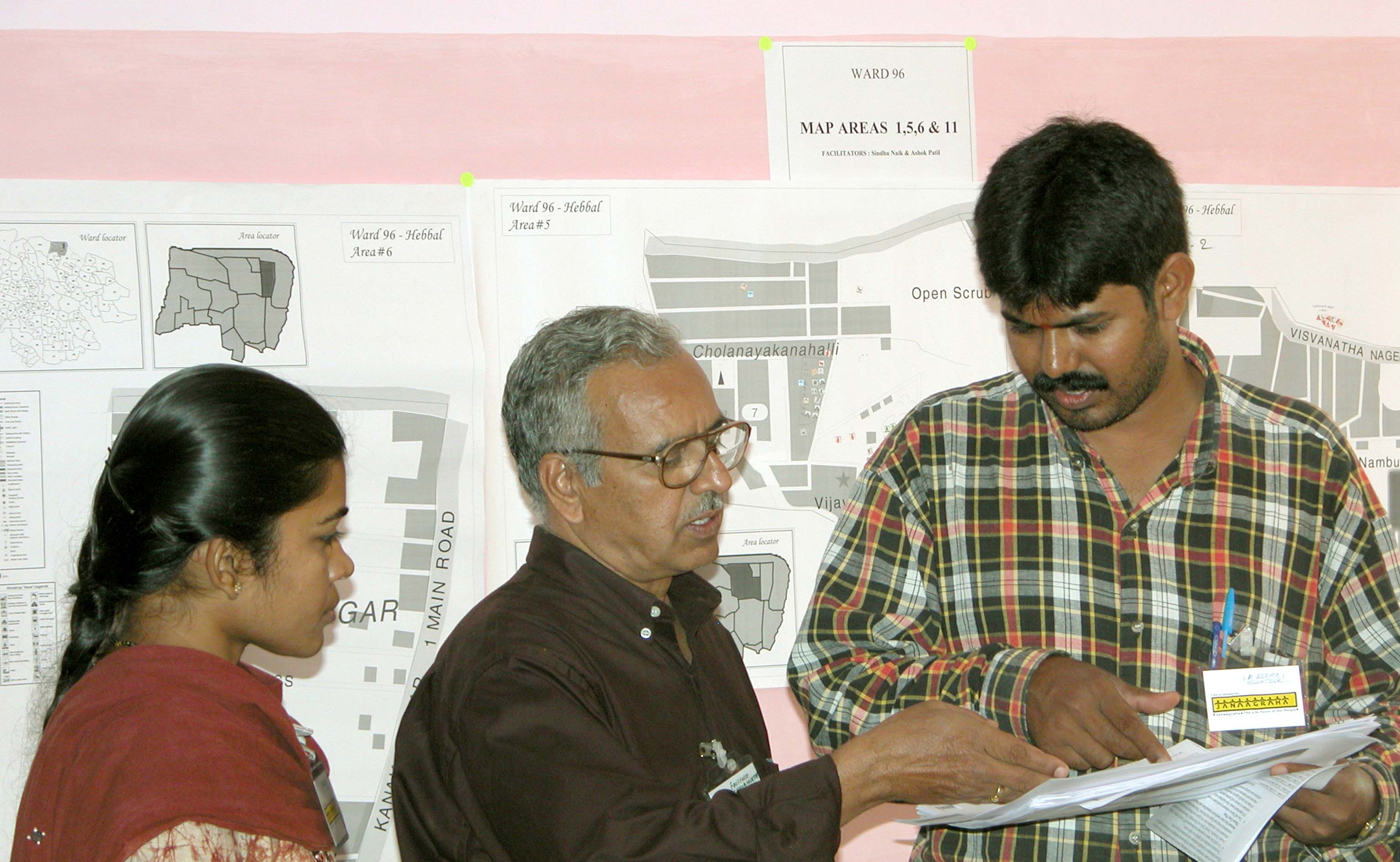 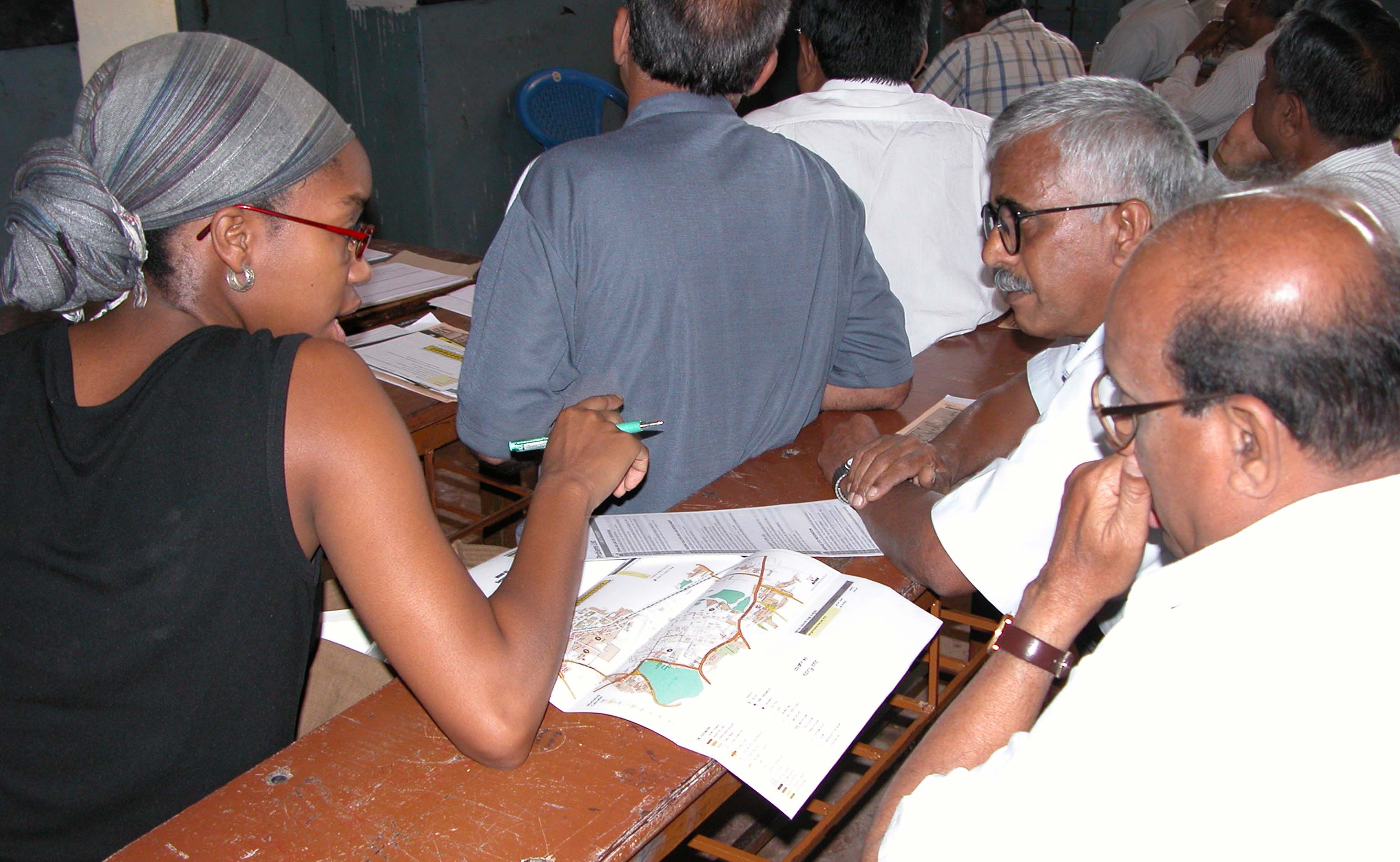 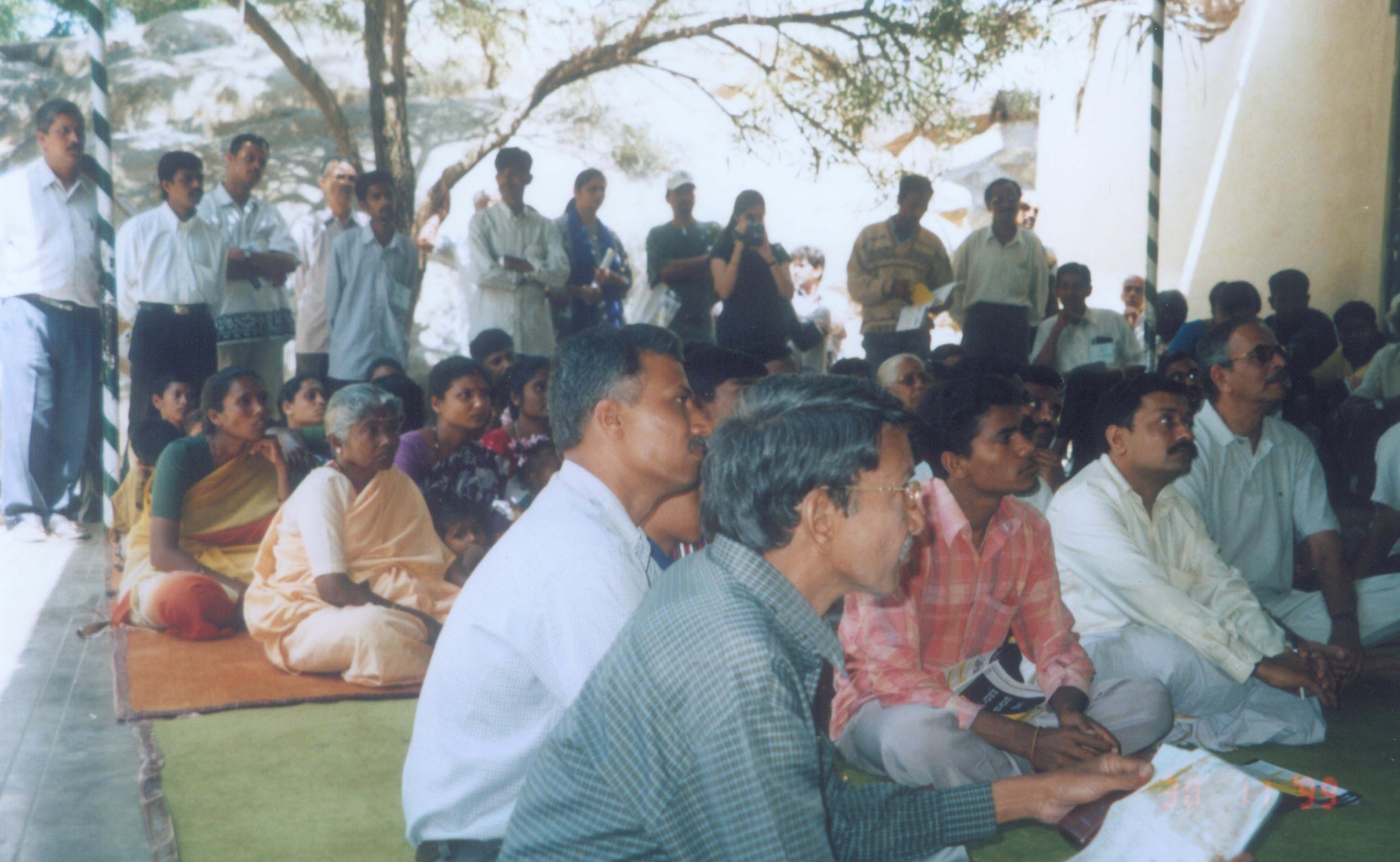 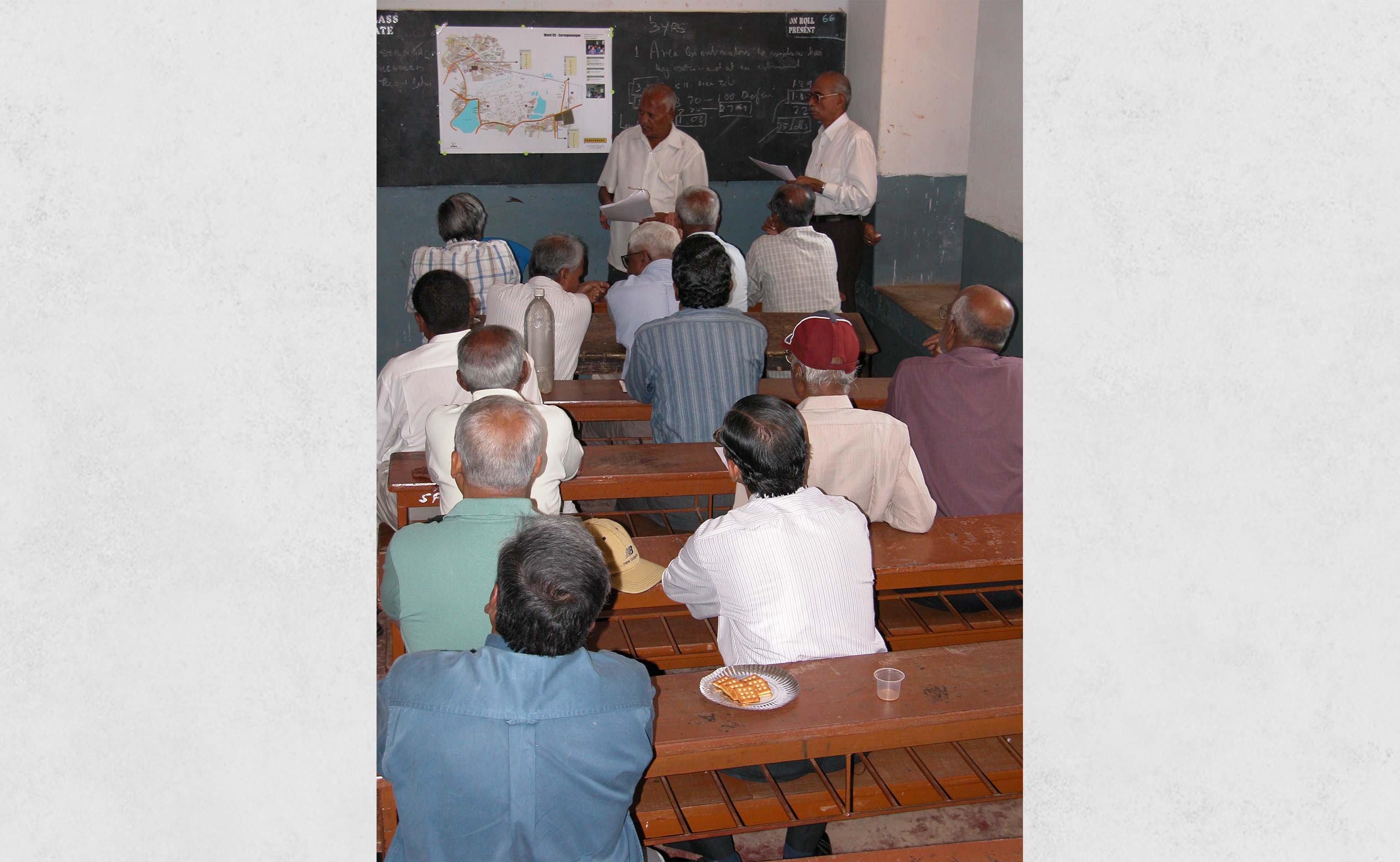 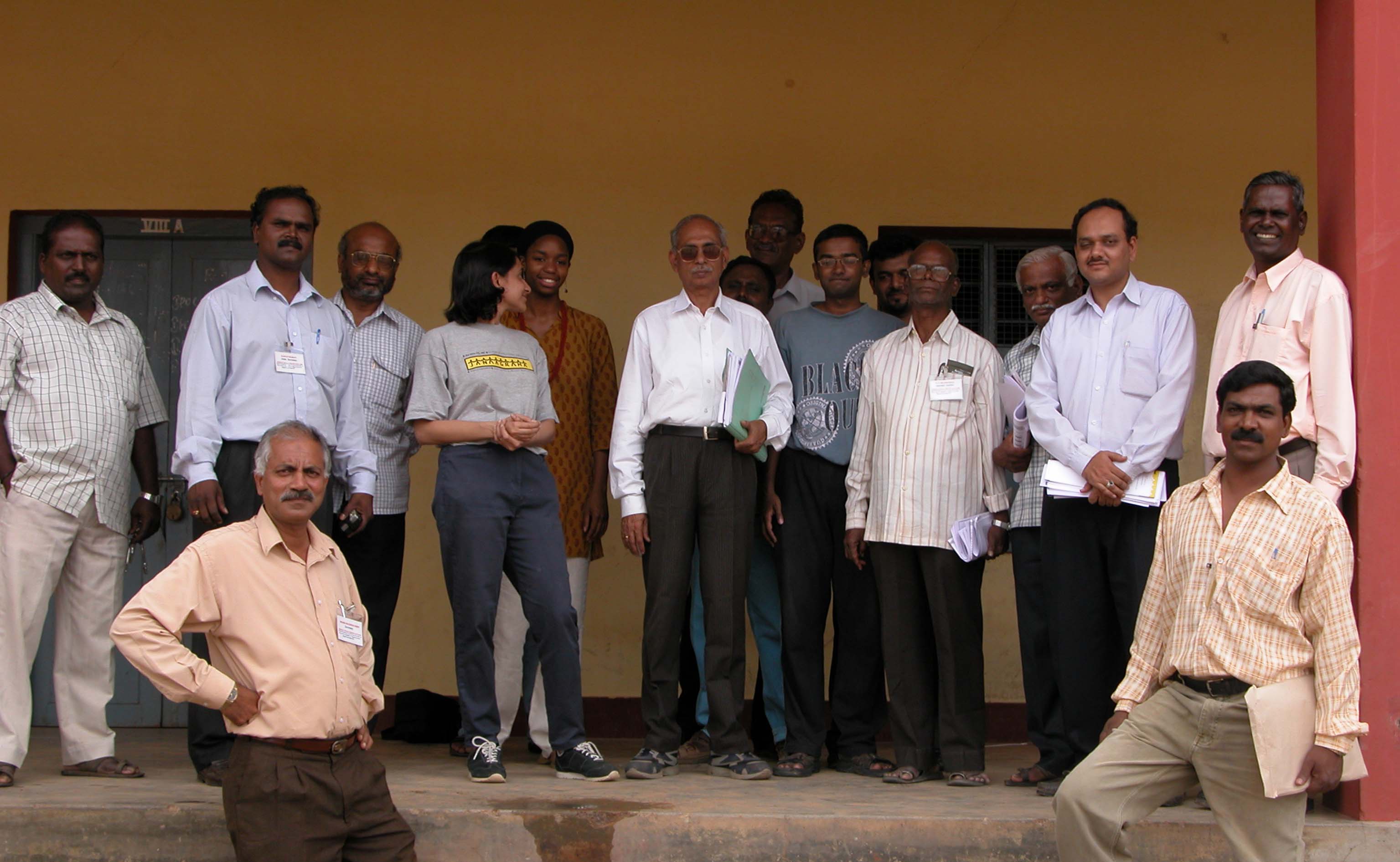 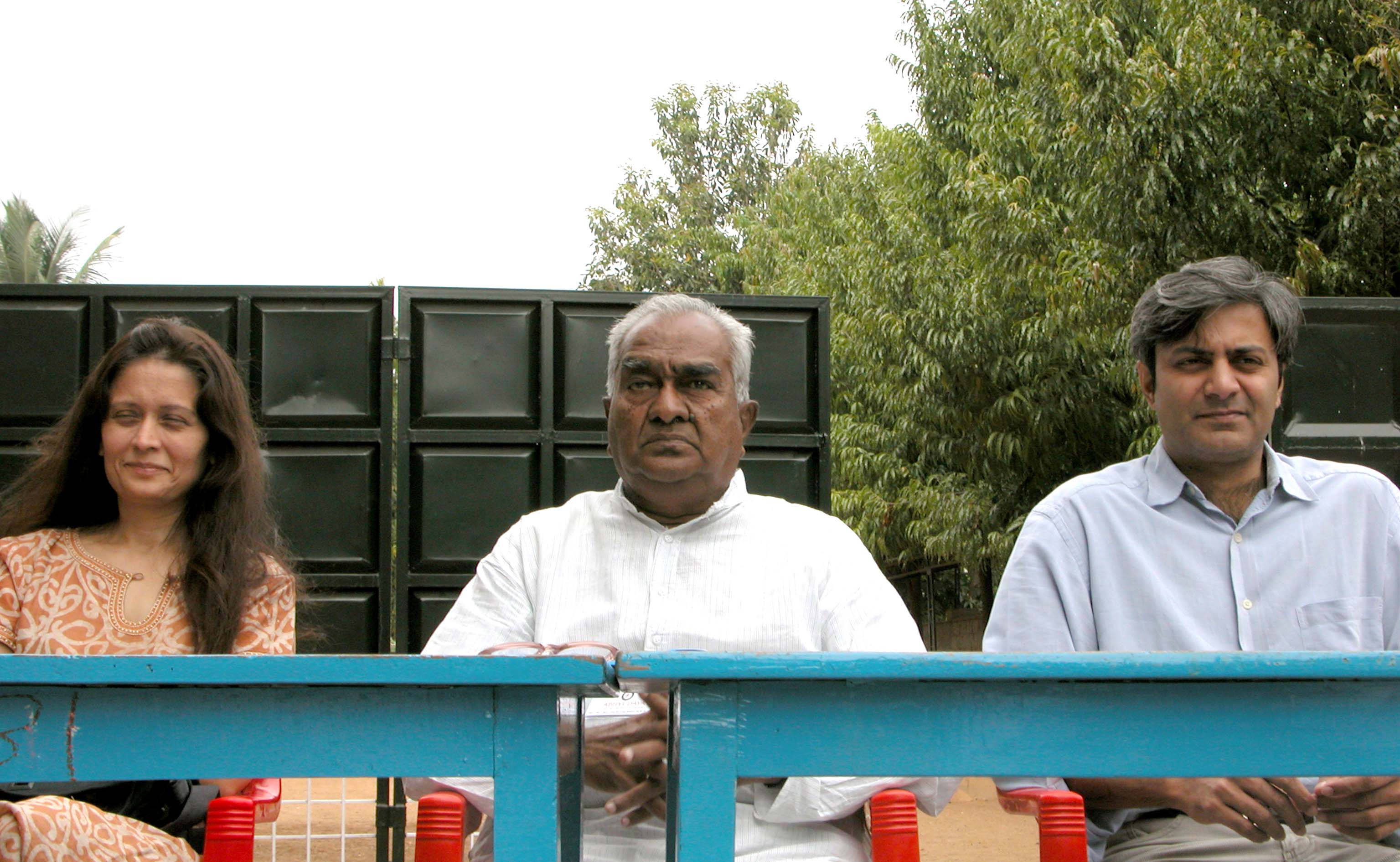 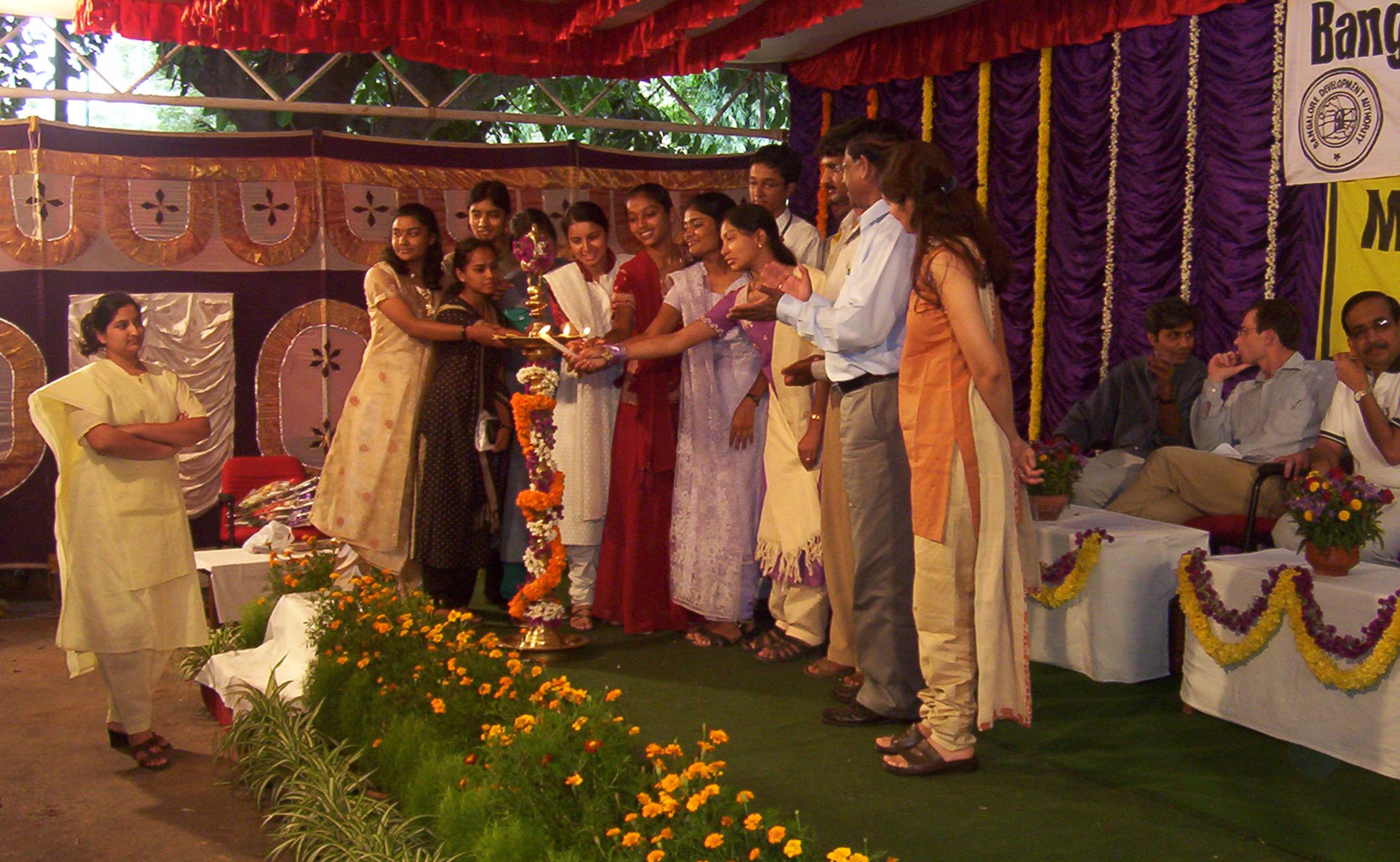